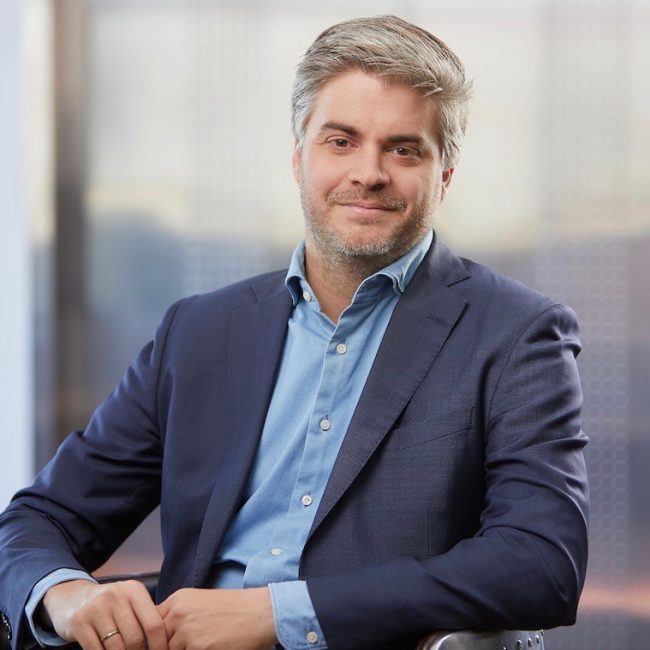 Partner and Co-Head of the Europe team, Fifth Wall

Miguel Nigorra is a Partner and Co-Head of the Europe team at Fifth Wall, where he leads the investment activities in Europe.

Prior to joining Fifth Wall, Miguel worked at McKinsey for over nine years in the Madrid and London offices. As part of the digital practice,he led teams across Europe in numerous real estate engagements. He also was a Business Development & Strategy Manager at Fon Wireless, the largest WiFi network in the world.

Miguel started his career at The Coca Cola Company and Diageo.

Miguel is from Madrid, and currently lives in London. He received his BA in business administration and finance from Universidad Pontificiade Comillas, ICADE in Madrid, and participated in exchange programs at Fordham University in New York and HEC at the University of Montreal. He holds an MBA from Columbia Business School in New York.